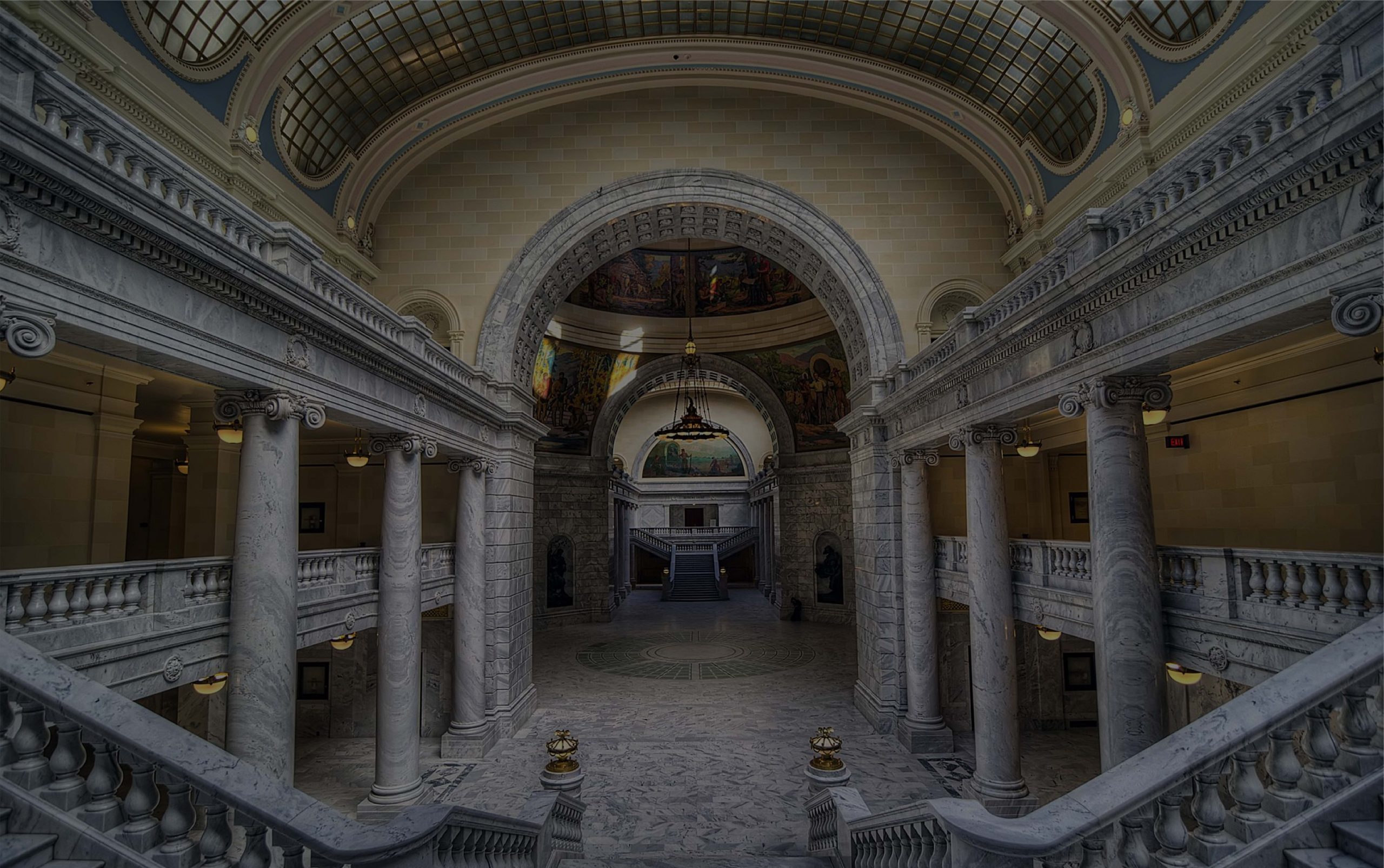 We here at Decriminalize Nature SLC have arrived safe and sound within the truth of this movement. We honor and respect the sacred connection that is held with mother nature, and we desire to advocate a freedom for the deep and authentic connection with the Earth in the ways that have traditionally been held for millennia all around the world through/with the use of sacred plant medicine and indigenous healing techniques.

It is an inalienable right to connect and develop a healthy relationship to nature.

We honor the beauty that is held is such a relationship, and we believe that it is our inalienable right for us to develop and cultivate a relationship with Nature. Our planet and the ecosystem that we are part of has extended an evolutionary arm towards mankind in our relationship with plants and the symbiotic connection that we each share by living and breathing upon this planet.

This petition, in its finest, echoes the message of our brothers and sisters all around the country that we share this movement with.

Our Primary Principles, Positions, and Our Commitments to City Council:

Why should we decriminalize all entheogenic plants and fungi on Schedule 1?

• They are not addictive, in fact, they can be helpful in addiction treatment. Attention to the appropriate set, setting, and dosage, can greatly reduce potential risks and negative impacts; and can be beneficial in treating trauma, and reducing intimate partner violence and recidivism.

– Thousands of years of practices across the globe highlight entheogens healing and spiritual potentials.

• Salt Lake City and Utah is already an epicenter for psychedelic therapy and research, hosting Cedar Psychiatry, SCPTR, The Divine Assembly, and many research studies going on up at the University of Utah. Hosting a robust underground of practicing communities. Yet those most in need still lack the appropriate access to these experiences due to their legal status and lack of accessibility,

• Humans should have the inalienable rights to engage with naturally occurring plants and fungi in the manner they feel appropriate for themselves.

• These plants and fungi were placed on the Federal Schedule 1 without any scientific research, based on Nixon’s intention to arrest the leaders within the African American civil rights movements and the leaders of the anti-war movements and we should correct this wrong.

Why should we ensure equitable access to all people?

• The global drive to prioritize clinical and medical settings is inaccessible in both cost and ethos for those most in need, costing thousands of dollars for treatment to access material naturally occurring in mushrooms.

• Basic human rights must include personal sovereignty, the capability to choose our own human experience. Adults are not children, and with proper education can be empowered to make their own decisions, a potent first step toward healing.

Why should we support a decriminalization approach that reconnects our roots to nature?

• While science, technology, and industrialization have expanded our capacity, they have also disconnected us from nature. How do we reconnect to nature now that we are at the crossroads of climate change and societal evolution?

Our Commitment as DNU to the Residents of the City of Salt Lake City and to the State of Utah:

We commit to working with our community leaders, residents, and elected officials to develop an educational framework and program to ensure all residents can receive information, provided in a culturally relevant way, about effective and proper use, practice, set, setting, dosage, risk, and benefits in a way that enables greater personal choice and agency in healing and use of the therapeutic and medicinal plants and medicines.

As a community we are suffering under misinformation about traditional entheogenic plants. These are traditional healing plants, respectfully used for religious and healing purposes for millennia, around the world. Although currently illegal outside of limited clinical and religious contexts, these plants aren’t addicting, socially destabilizing drugs, and in fact are quite the contrary.

“Entheogenic plants” are different from, for example, amphetamine, cocaine, heroin, alcohol, tobacco. Contrary to political messaging, the science shows that these plants are not addictive – if fact, they help alleviate addiction, depression, and, used with respect and care, can be deeply healing to individual and communities.

Here are a few facts about these plants:

Entheogenic plants and fungi have co-evolved with humans for millennia, first used, possibly, to enhance hunting ability through the heightened sensory awareness allowing greater success during hunting and gathering. From there, the plants and fungi began their co-evolution with humans, creating a unique synergistic relationship between these entheogens and human communities via the shamanic integration.

Eventually, the sensory and consciousness benefits, including the social cohesion and expansion of consciousness, were brought into the villages and communities. From there, the relationship between the entheogens and humans grew and are thought to be the genesis of the mystical experiences that led to growth of religion, and to expanded capacity of humans to contextualize themselves within the greater cosmos and understand their surroundings as a fully integrated ecosystem and to create a workable narrative of their own existence within this ecosystem.

These plants and fungi have been revered throughout the world, but have become limited to humanity by millennia of colonization, authoritarianism, industrialization, and the disenfranchisement of humans from their ecological roots.

In addition to countless indigenous groups throughout the world, including Native Americans, the Olmec, Zapotec, Maya, and Aztec used peyote and psilocybe mushrooms. Mushrooms stones and art date back to 3000 BC in the Americas and as far back as 11,000 BC in northern Africa. The Aztecs would drink chocolate and eat mushrooms called “Teonanácatl” in Nahuatl (literally “god mushroom”—compound of the words teo(tl) (god) and nanácatl (mushroom)) with honey. The act of ingesting the mushroom sacrament is known as monanacahuia (to mushroom oneself).

Entheogenic plants and fungi are known to increase an individual’s respect for the earth and the ecosystem and to heighten human awareness of their own condition within society, a fact that may have led to these plants and fungi being place on the Federal Schedule 1 list of banned substances.

A top Nixon aide, John Ehrlichman, admitted: “You want to know what this was really all about. The Nixon campaign in 1968, and the Nixon White House after that, had two enemies: the antiwar left and black people. You understand what I’m saying. We knew we couldn’t make it illegal to be either against the war or black, but by getting the public to associate the hippies with marijuana and blacks with heroin, and then criminalizing both heavily, we could disrupt those communities. We could arrest their leaders, raid their homes, break up their meetings, and vilify them night after night on the evening news. Did we know we were lying about the drugs? Of course we did.”

Wall Street investors are already investing in psilocybin companies which are developing synthetic versions of nature that will cost $7,000- $10,000 a gram and potentially reduce access for our community, rather than increase access.

Individual and community empowerment comes from being able to know where our entheogens come from, from our garden, or from our community – we should not have to rely upon synthetically made substances from the pharmaceutical industry that distances us from our relationship to Earth. We deserve an unfettered connected to Mother Earth and the Sacred Medicines that are here to assist us with reconnecting with our roots!